David Cameron has pledged to renegotiate Britain’s relationship with the European Union. Well he can take the day off and annoy his family as I have defined suitable terms for him.

On the 9th of July 1950 Breisach,  the small town in Germany where I have lived for a year or two was the first  place to vote for a united and free Europe. This was perfectly understandable given the history of conflict along the French border and the fact that 85% of the town was destroyed in World War II.

I have cycled a bit around bits of Europe and consider myself as qualified as any other know-it-all cyclist to act as a consultant in all matters European. So here we go: 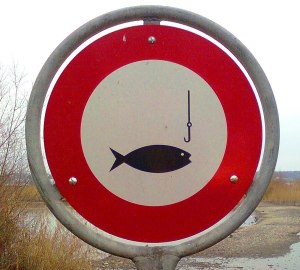 In exchange for compliance with these conditions Britain will agree to:

Now that wasn’t difficult was it. I don’t know what all the fuss is about. I hope I haven’t missed anything out?